The Rising Costs of Remodeling

Remodeling prices have increased over the past couple of years. First, it was driven by the tight real estate market. With the cost of new homes increasing dramatically, it was simply more economical for many homeowners to upgrade and improve their existing home rather than move to a new one. Locally, the appeal of living in towns like our hometown of Newton, MA, a beautiful suburb with easy access to Boston, often makes it far more appealing to renovate rather than move out of the neighborhood – especially for those with children in our excellent school system.

However, it’s important to note that remodeling prices have increased and are projected to rise even further in the future. There are several factors involved. In addition to the tight housing market, finding reliable, skilled labor has added to cost. We’ve curated a great team of subcontractors over our years in business, but they have also been feeling the pinch of the labor market that can impact scheduling and pricing.

And then there are the material costs, which have also increased significantly. Earlier this year the big story for remodelers was the rising costs of lumber.  Canada, by far our largest source of lumber, suffered a severe wildfire, and the ongoing trade dispute between the United States and Canada has had significant impact on the increased price of wood materials. Wood prices are up 40 percent from a year ago between the shortage following the fire and current administration’s 20 percent tariff on Canadian lumber. Meanwhile, a duty and tariff imposed by the U.S. on Chinese quartz will result in an increase in the cost of some popular brands and colors of quartz countertops.

To make matters worse, according to a recent New York Times article that took a look at the cost of rebuilding after Hurricane Florence, “materials like lumber, steel and aluminum, the United States will impose tariffs on $200 billion in Chinese imports next week, including countertops, furniture and gypsum, a key ingredient in drywall.”

Despite the price increases, according to Harvard’s Joint Center for Housing Studies, annual growth in homeowner remodeling expenditures will remain above 7 percent through at least the first quarter of 2019. Our advice to homeowners? If you’re considering a remodel in the future, you may want to make the decision sooner rather than later before costs rise further. 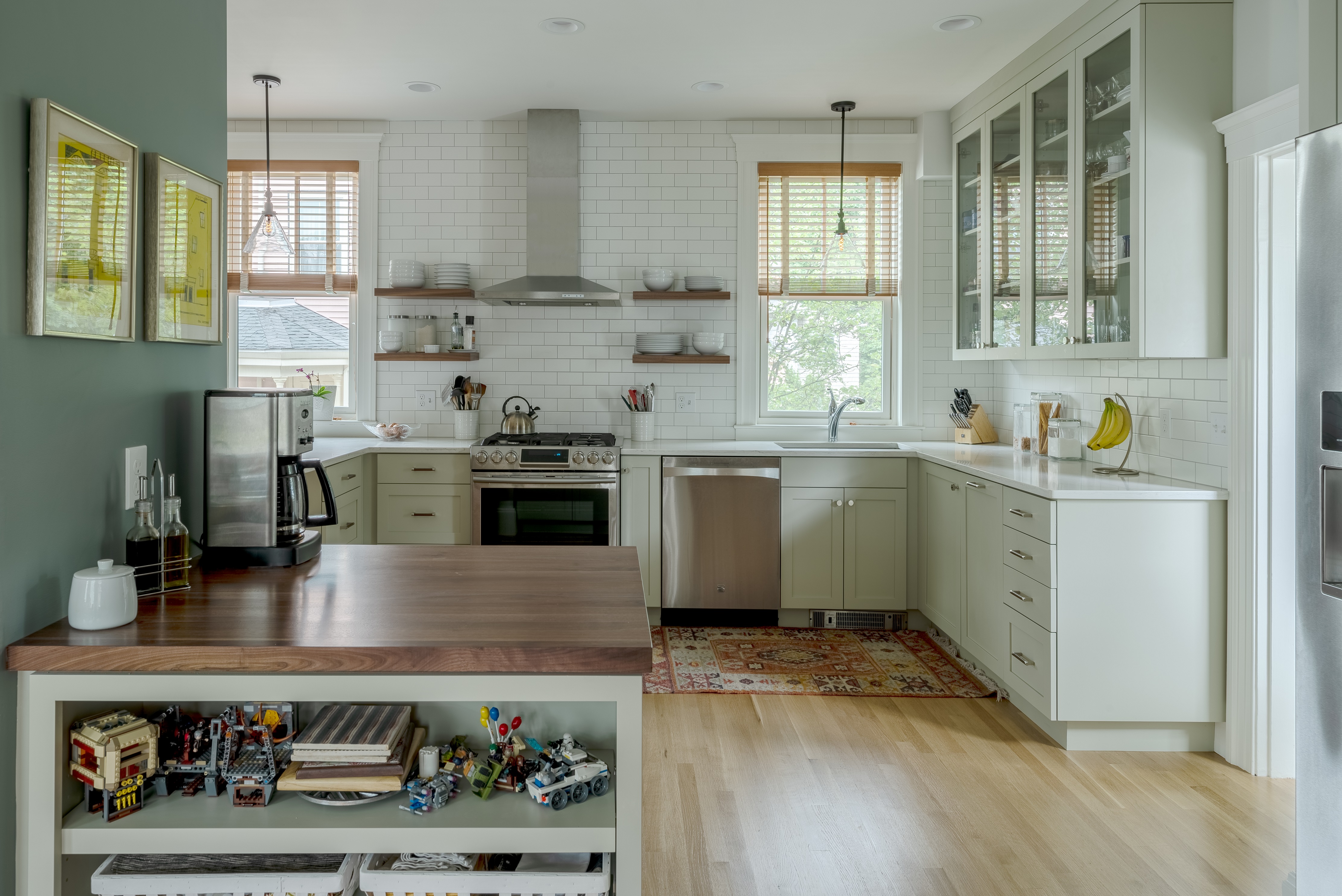 The costs of appliances, like the ones we installed in this recent kitchen remodel, are among the categories likely to be impacted by the new round of tariffs on products imported from China, according to the Association of Home Appliance Manufacturers.

steveworks in the BOSTON GLOBE: “Shortage of Skilled Laborers Adds to Owners’ Headaches, Costs”
Heat Pump Water Heaters are Efficient and Save Money